Years ago, while teaching a self-esteem course at a homeless shelter, I asked the 12 or so men gathered in the room ‘what kind of man do you want to be?’.

Across from me, at the far end of the boardroom table sat a tall, handsome man who had once been forced to become a child soldier in his homeland. “I want to be a proud man,” he said. “But how can that be possible when I have done so many horrible things?” he asked.

“Do you want to keep doing those things or things of which you’re proud?” I asked him.

And he replied, “Of course I want to do things I’m proud of. But I see me only as that bad man.”

“What if I told you I see you as a magnificent human being?”

He flashed me a big smile and said, “I’d say you need better glasses.”

I laughed at his joke and I told him my glasses were okay. What if, it was just the lens through which he was looking at himself that needed adjusting?

The whole class listened intently to our conversation, with several others chiming in that there was no hope that anyone would ever see them as magnificent.

What if the first step isn’t for others to see you as magnificent but rather that you do? I asked.

I invited everyone around the table to close their eyes, for just a moment, and imagine that they truly were magnificent. Sit tall, I encouraged. Breathe into being and feeling and knowing you are magnificent. Be that.

And for a moment, 12 men closed their eyes, sat tall and breathed into their magnificence.

Facial features relaxed. Their breathing slowed. Small smiles of recognition appeared on some of their faces.

And everyone in that room agreed. Yes they could.

Then it exists within you, I told them.

Would your world be different?

Yes, they all murmured.

Magnificence exists within each of us. It is who we are born as, and to be.

And then, life happens, we forget our birthright and start living in the narrow corridors of the hurtful things we’ve experienced, done, and seen that we tell ourselves define us. Limit us. Are us.

The things that happened, including the past, does not define us. We do. In the here and now.

And in the here and now is where we can begin to practice letting go of our limiting beliefs and breathing into celebrating our magnificence.

Those beliefs were founded in the past because those were the things we were taught, forced to learn, forced to endure because the world around us didn’t know how to celebrate our magnificence, or its own.

Those are the beliefs that keep us playing into our limitations and living small today.

Just for today, practice breathing into your magnificence. Imagine your entire being is imbued with the beauty and wonder and awe that is you when you let go of living out the learned patterns of mediocrity that have kept you trapped in forgetting the magnificence of who you are born to be.

And in your magnificence, imagine that you are a divine expression of grace. That you are… Love. 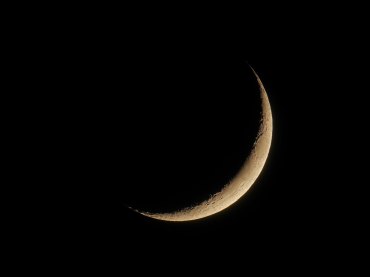 The other day, in a conversation with a friend, we spoke about what it takes for families to break the cycle of poverty that has in many cases, surrounded their lives since the beginning of their lives.

“When all you know is hardship, it’s hard to trust there’s anything else in the world but a rough ride,” my friend said.

Trust doesn’t come easy when the world around you has appeared untrustworthy, filled with angst and turmoil. When you feel like you’re constantly living on the dark side, it’s hard to trust that when something good appears on your path, it will hang around for awhile to create more goodness.

When you’ve seldom, or possibly never, felt the lightness of being free, safe, protected, cared for, visible or seen for the beautiful soul you truly are, it’s not so easy to believe tomorrow will be a brighter day

When I began creating the #ShePersisted series I continue to work on, it began with the thought of creating one painting to speak out against the silencing of Senator Elizabeth Warren and to say to women everywhere, we are not helpless.

Feeling helpless is a common response to ‘bad things happening’ in our lives.

The feelings of being helpless are compounded when we feel  like bad things always happen.

Woman or man, we have all experienced moments of feeling helpless. Moments when it felt like no matter what we did, nothing ever changed, nothing could ever come out right, nothing good ever happens.

Yet, in this world of turmoil, angst and inexplicable violence that takes the lives of children, women and men every day, good things are happening. It’s just sometimes, we lose sight of the goodness amidst the feeling of being helpless to change, or stop or prevent the bad.

Today is a new moon.

Today, under this new moon, take a moment to breathe deeply and remind yourself,

possibility exists everywhere and in everyone.
miracles do not discriminate. They are constantly flowing all around us.
hope rises always, and
when we trust in the inherent goodness of humankind,
when we believe in the power and Oneness of Love,
we are not helpless
we are powerful beyond our wildest imaginings. 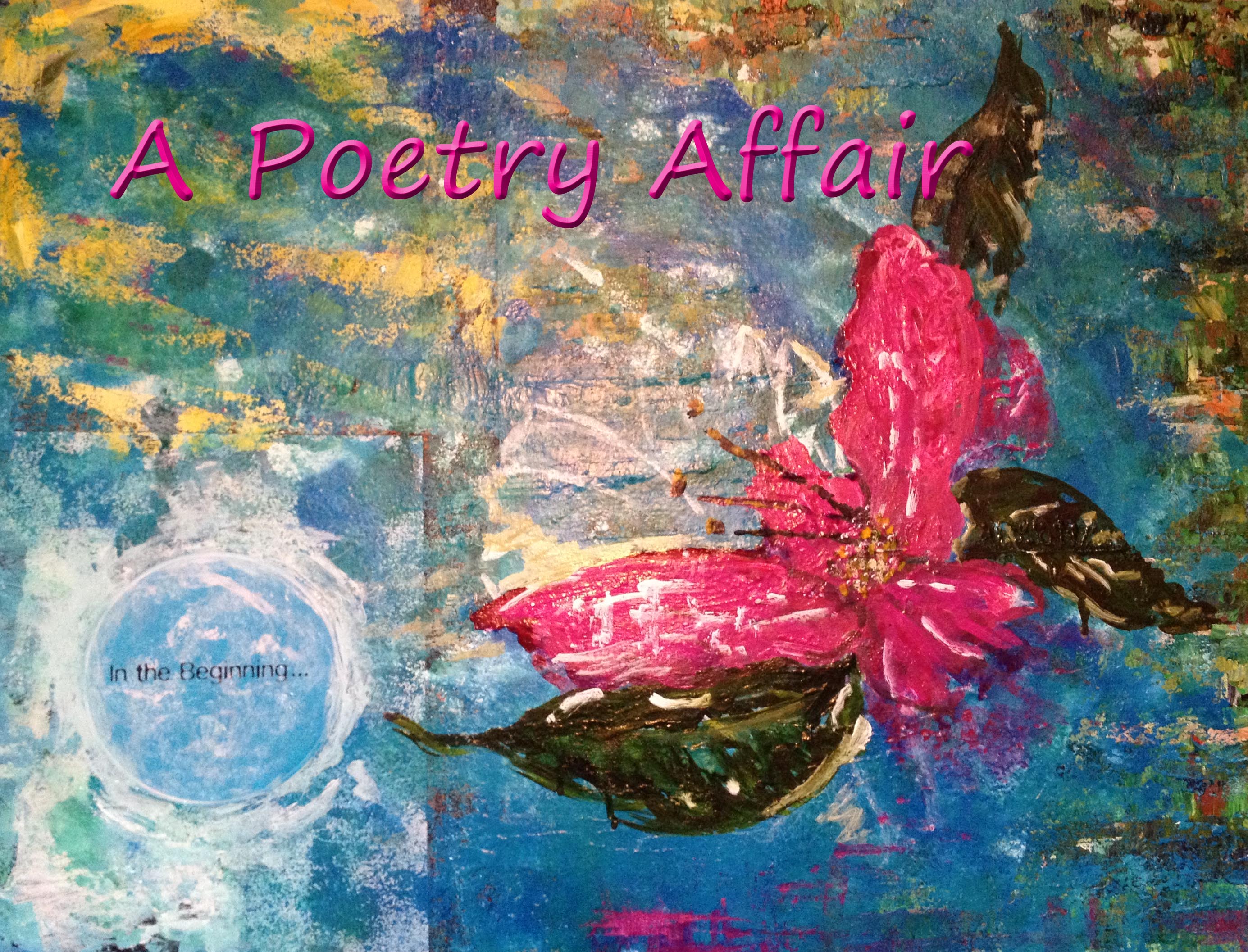 Looking back to see the path forward, keeps you stuck walking in the past.

In search of spirituality

This heaven gives me migraine

Trying to be be the best I can be
Everyday Muses

Random, bittersweet and humorous musings on the magic and mundane aspects of life.

Following my heart, Daring to dream, Living without regrets

The Vale of Soul-Making
Mitigating Chaos

Still Trying To Make Sense Of It All

Where the essence of life experiences rhymes into poems, or flows in prose!

The Stories In Between

This is an Art Blog covering many topics to do with art, how to draw and paint tutorials, style, as well as creativity in general. We blog about art, photography, recommend related products and give our best SEO tips for artists and bloggers. We'd love to hear from you so get in touch if you want to start up a conversation or a collaboration!