“Once there was an eagle who thought he was a chicken. Left at birth in a chicken coop, all he knew was how to peck at the dirt, scrabble for grub and walk around strutting his stuff like he was the best dang chicken in the yard.

And he was, until one day an eagle spied him from on high and wondered, “Why is that eagle acting like a chicken?”

Wanting to find the answer, the eagle swooped down and landed in front of the eagle who thought he was a chicken.

All the chickens in the yard were terrified. They raced to the coop, slammed the door and hid inside.

Not the eagle who thought he was a chicken. He was the best dang chicken in that yard and he could stand up to an eagle. And that’s what he told the eagle.

“You don’t scare me. I’m the best dang chicken around. You don’t belong here.”

The eagle was surprised. “You don’t belong here either,” he said. “You’re an eagle. Your wings are designed to soar high.”

The eagle who thought he was a chicken stuttered and spewed. “I am not an eagle. I am a chicken!”  He stomped his great eagle talons in the dirt and threw back his head to show off his mighty eagle beak.

“Ummm…. I don’t think so,” replied the eagle who knew what he was talking about. “Let me prove to you that you’re an eagle. Come, take one flight with me and you’ll know the truth.”

The eagle who thought he was a chicken thought a moment before answering.

“Ok,” he said. “I’ll fly with you but first, you have to let me go to the coop and say good-bye to my family. They will be worried about me if I’m gone too long.”

The other eagle was standing between him and the chicken coop and that’s where safety lay. In the coop.

“Sure thing,” said the eagle who knew what he was talking about as he stepped aside to let the eagle who thought he was a chicken pass. “I’ll wait right here.”

And with that, the eagle who thought he was a chicken raced to the chicken coop. Flung the door open, entered its dark confines, slammed the door shut and exhaled a sigh of relief.

“See!” he said to the wide eyes chickens he called his family. “I am not only the best dang chicken in this coop… I’m the smartest. I just outsmarted that eagle!”

And all the chickens praised him for being such a smart chicken because through their chicken eyes, they truly could not see he was an eagle born to soar on high.

Every heart needs a home, and every person needs to have a place to belong.

Sometimes, we mistake where we’re at as that place. Sometimes, we confuse our titles, our degrees and accomplishments, our belongings, talents and accolades and our origin story, as our place of belonging.

Belonging comes from within. It is the knowing that, as Maya Angelou described it:

“You only are free when you realize you belong no place — you belong every place — no place at all.”

It is the dichotomy of belonging. We yearn to be or do or have something that will quell the fear within that we don’t fit in anywhere. Propelled by our fear, we adapt ourselves to suit the world around us to fit in somewhere. And in our adaptations, we lose the one place we truly belong, within our hearts, true to our own self — which leaves us nowhere out there to belong, other than everywhere, or as Brene Brown writes in Braving the Wilderness:

“True belonging is the spiritual practice of believing in and belonging to yourself so deeply that you can share your most authentic self with the world and find sacredness in both being a part of something and standing alone in the wilderness. True belonging doesn’t require you to change who you are; it requires you to be who you are.”

You can clip an eagle’s wings so it cannot soar.

You can dim your own light so you will not shine.

Whether you hide out in the chicken coop of your thinking you don’t fit in or fit in where you don’t belong, or strut your stuff believing you’re a rock star because nobody can see how scared you are of shining your light, you cannot belong anywhere without first belonging to yourself.

Your answer does not come from ‘out there’. It comes from and lives always within the sanctuary of your being at home with being true to your beautiful, magnificent, brilliant self, fearlessly breathing life into the sacredness of being who you are, always.

A note on the eagle story — I heard this story years ago in a video of Eldon Taylor. It’s one of my favourites.

Recently I read that Maya Angelou suggested there are four questions that every human being unconsciously asks other human beings all the time.

Workmates, playmates, lovers, friends, bosses. We ask and are being unconsciously asked these 4 critical questions:

And then, we make decisions (assumptions), and choices based on what we perceive to be the answer.

We will move closer, or move away. We will seek intimacy, or find distance. It all depends on what we assume the other person is telling us by their actions, words, gestures and expressions.

It makes sense why people love dogs so much. Dogs always answer these questions with a huge emphatic YES! (and a lot of tail wagging and squirming too).

It might also explain why parents often complain about how little their teenagers notice if they’re even in the room, or if they hear them — teenagers have perfected the art of pretending they DON’T see you and we humans do not like the feelings of not being seen!

I’m not suggesting you wag your tail and wiggle your body when you are talking to people, but you might consider putting down the IPhone when you partner walks into a room, or at least looking up from the TV or tablet in your hands to say hello. You might even consider smiling too.

‘Seeing’ someone doesn’t mean going over the top, gushy and breathy when you talk with them. It means, taking one second to really look them in the eyes. Taking a moment to pause and listen, attentively, to what they’re saying. A smile helps. As does touch, nodding your head in acknowledgement… There are countless ways to show someone you’re seeing them — ways we too often forget to employ in today’s plugged in, activity-charged pressure-cooker environments.

‘Seeing’ someone means making the effort to show you’re paying attention. It means showing love and affection through being loving and affectionate — again, you don’t have to go over the top. You just need to connect, show them you are truly present in their presence, and care about they’re being present too.

It means turning up, being real and being present with the people in your life.

And don’t worry about the dog feeling like he’s losing out on your attention. He’s going to love you anyway. He always does.

Today’s Daily Intention was inspired by Ian Munro of Leading Essentially who shared THIS article on his FB page from ThriveGlobal.com 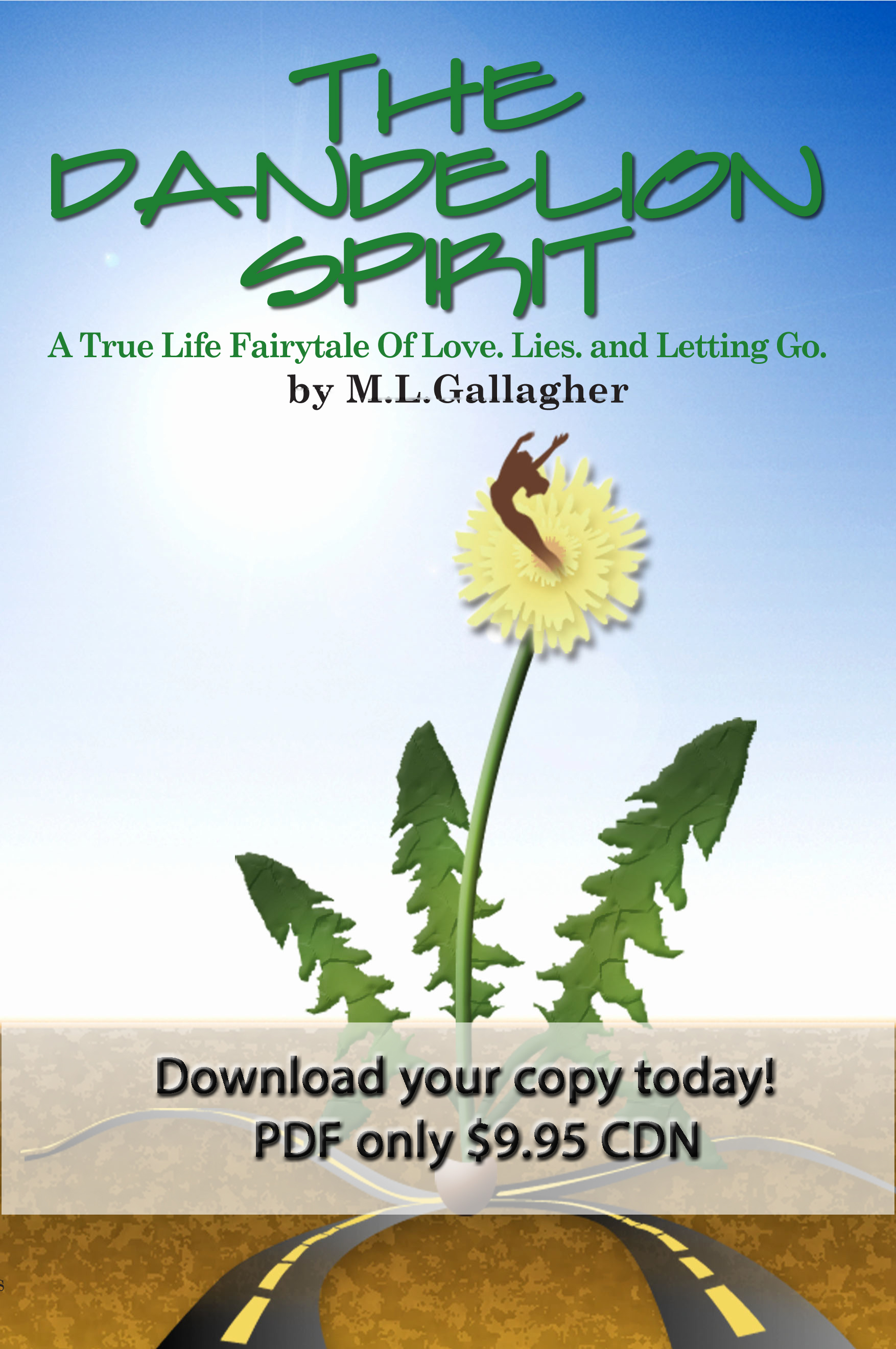 From head to pen - A great WordPress.com site

Women and Words
Perspective on Trauma

Listening To My Intuition Following My Heart

Life past, present, thoughts about the future, and ever changing world

poetry, and other writings

Magickal living in the 21st century